The Story of Carry the EARTH

Effects of Recycling in the Air 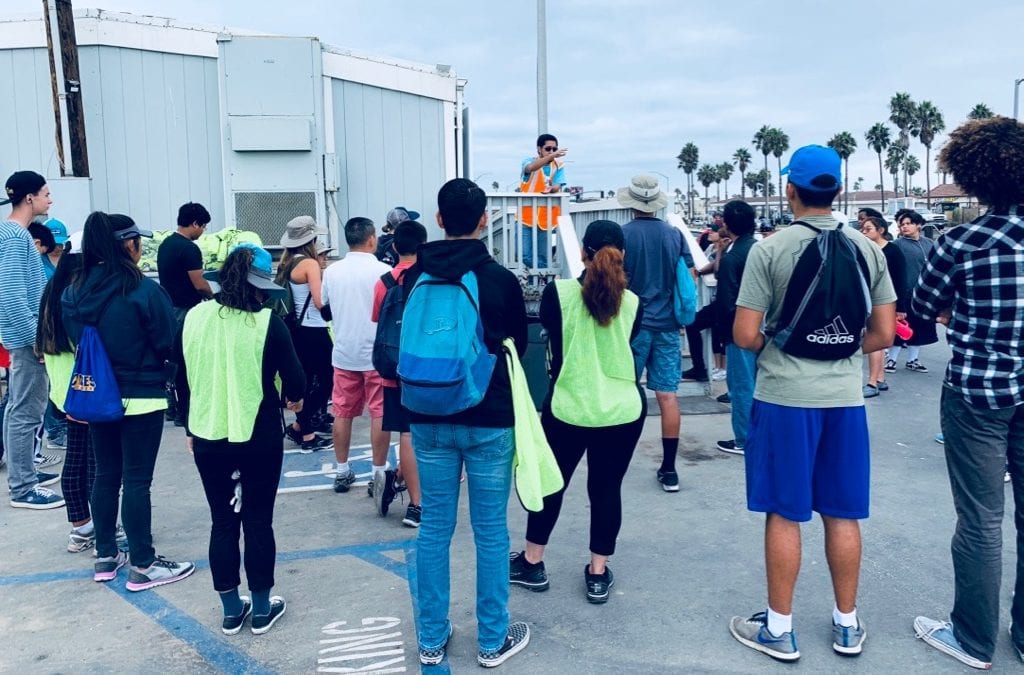 One of my primary environmental concerns is the declining biodiversity of our planet.  Ever since I first read Elizabeth Kolbert’s The Sixth Extinction I have been concerned with the real effects that humans are having on the planet now.  Not in 2050, not after some point of no return, but now.

The scientists found that a third of the thousands of species losing populations are not currently considered endangered and that up to 50% of all individual animals have been lost in recent decades. Detailed data is available for land mammals, and almost half of these have lost 80% of their range in the last century. The scientists found billions of populations of mammals, birds, reptiles and amphibians have been lost all over the planet, leading them to say a sixth mass extinction has already progressed further than was thought.

I live in Huntington Beach, California.  Everyone knows the surf, but not everyone knows that it is also home to the Bolsa Chica Ecological Reserve, one of the last remaining protected wetlands in California.  The wetlands cover over 1400 acres and most importantly host migratory species of birds every season as they fly north and south each year.

As humans we stop to stretch our legs, get something to eat or sometimes punctuate a trip by staying overnight at some junction.  Birds do the same thing! Bolsa Chica is like a Marriot or Hilton Marsh to birds that travel across the Pacific Flyway. To them, wetlands serve as a resting stop, nesting site, and breeding ground for many migrating and resident bird species. Without the wetlands, these bird species would have to find other similar areas to rest while migrating, or find a new place to live.

As the planet becomes more inhospitable to all life and animals must struggle to maintain their numbers, these areas are disappearing through climate change, development, and pollution. 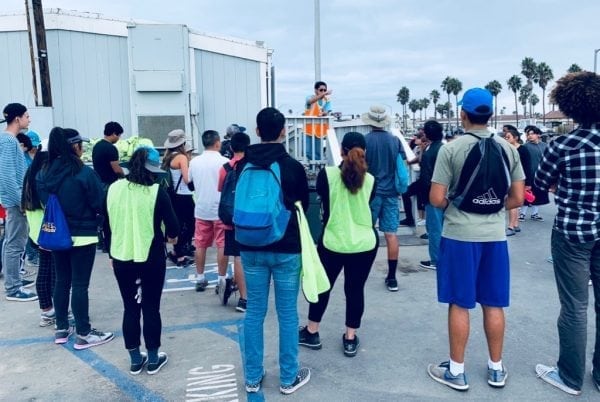 The Bolsa Chica Conservancy manages these wetlands and holds volunteer days each month to help maintain this vast area.  I decided to volunteer with them to make a difference in my local community and protect this incredibly important environmental resource.  On the Saturday morning I volunteered with over forty other people, our job was to help clean up invasive species that suffocate the indigenous vegetation of the wetlands.

Our primary targets were nettle-leaf goosefoot and Russian thistle (tumbleweed), both of which spread and grow rapidly, depleting the native plants of valuable water and mineral resources from the soil.

The forty volunteers spent about 2 hours pulling these weeds from the perimeter of the wetlands and filled up over 50 giant trashbags. The local volunteers represented every age, gender and ethnicity from the community, really hammering home the idea that environmental protection is everyone’s concern and that the changes we face effect everyone.  I think it was also very illustrative of the thesis behind Carry the EARTH, that cumulatively, individual actions do make a difference. 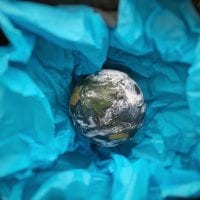 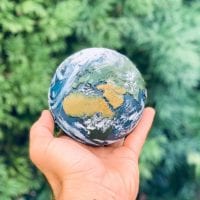 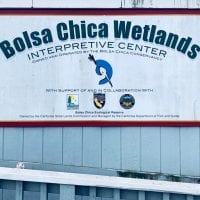 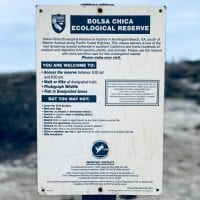 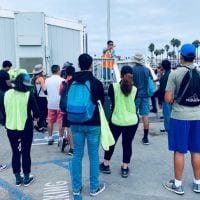 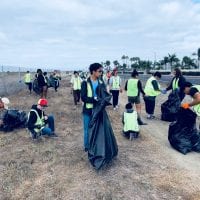 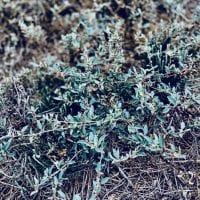 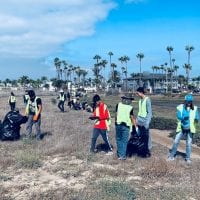 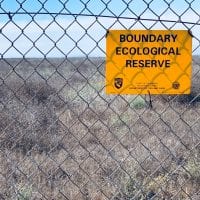 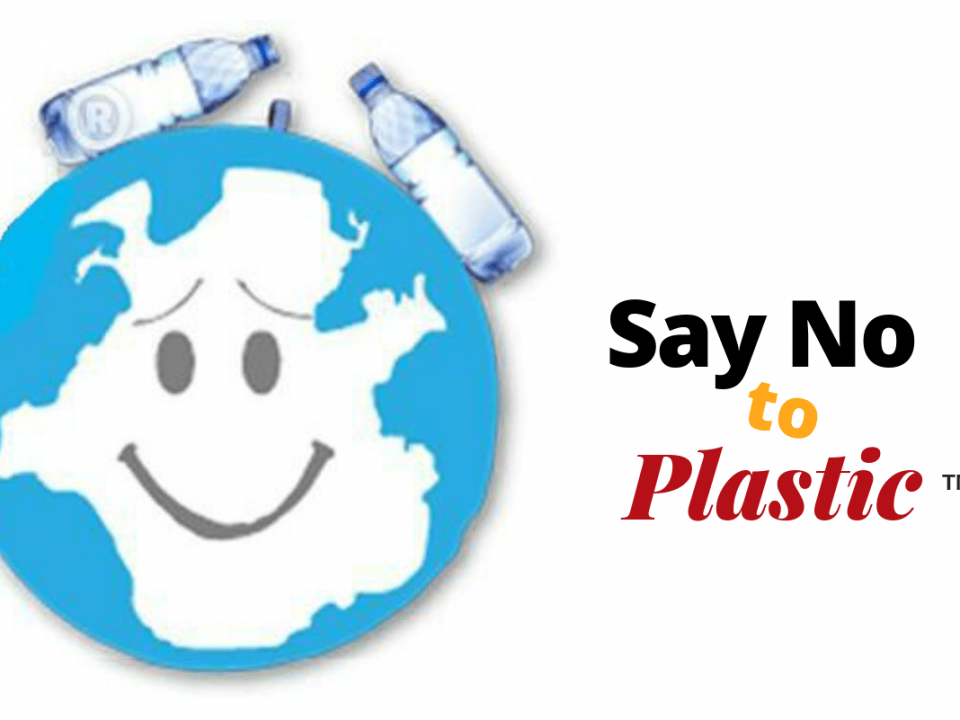 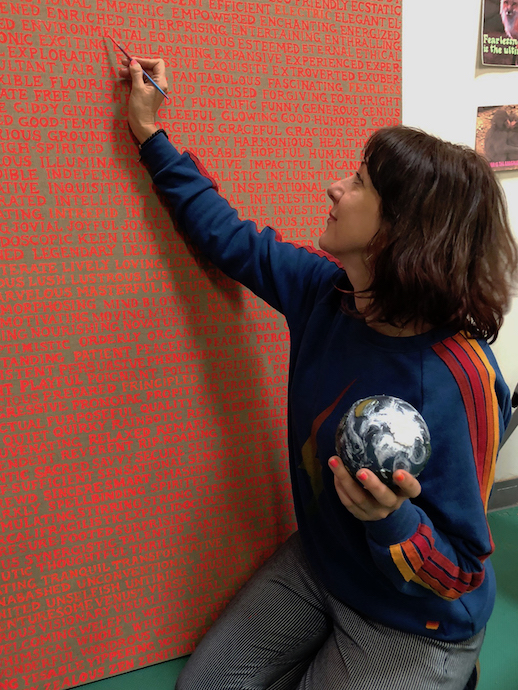 Positivity in the Air 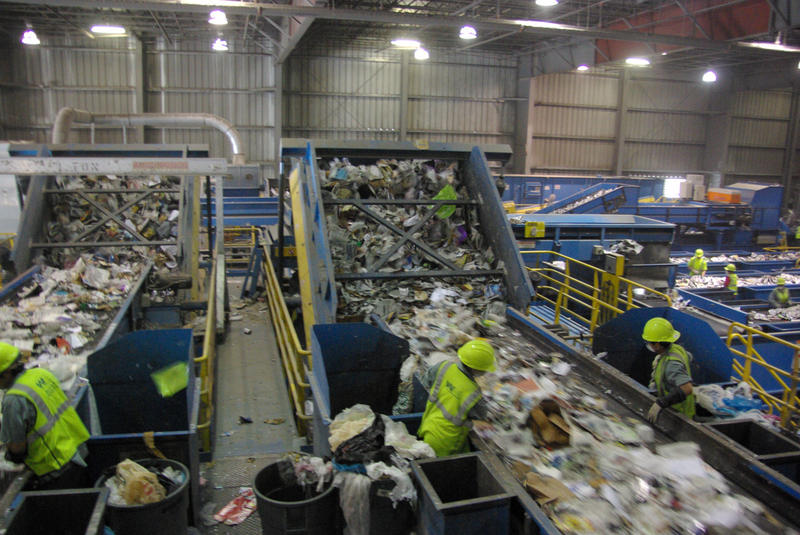 Effects of Recycling in the Air